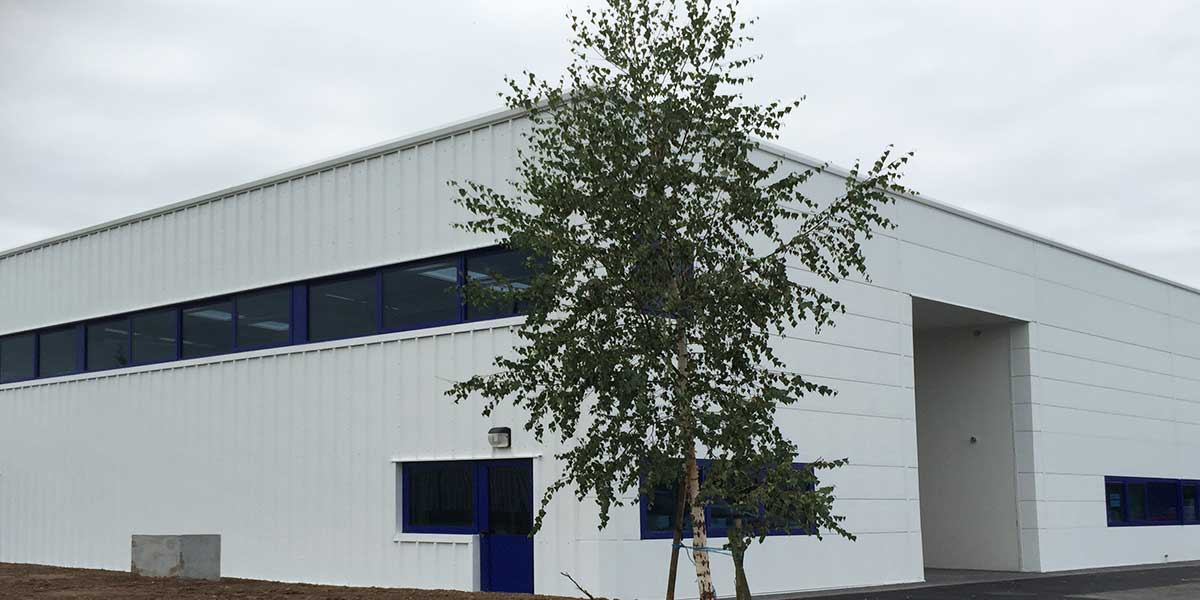 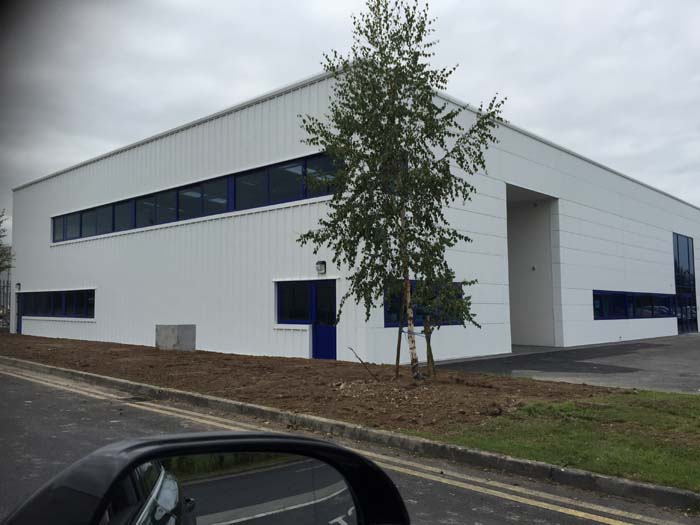 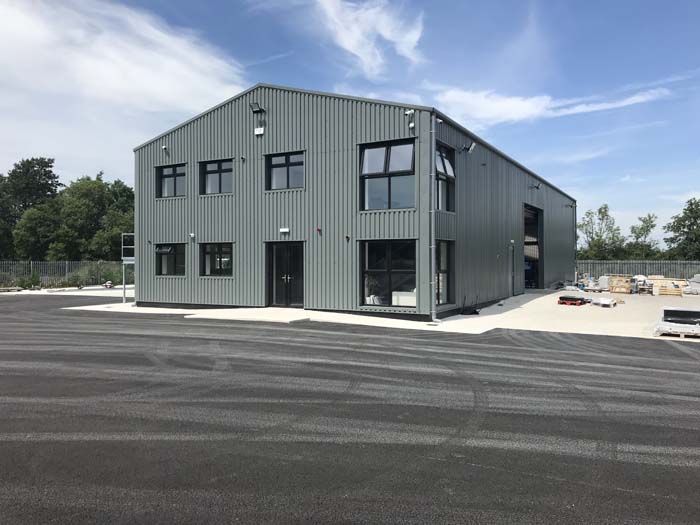 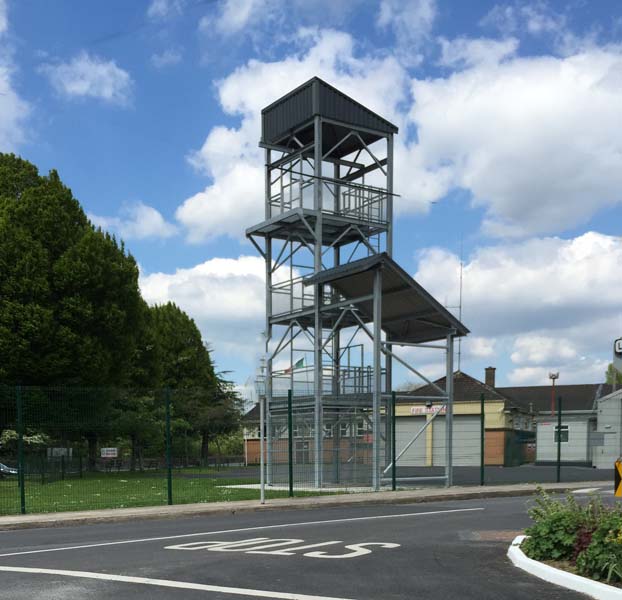 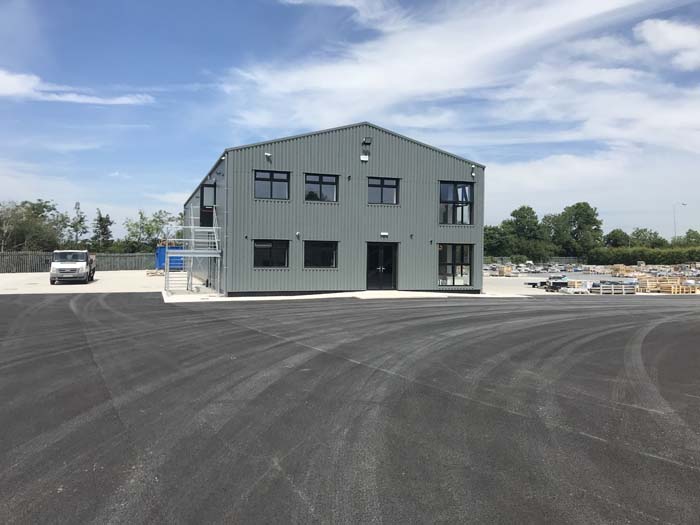 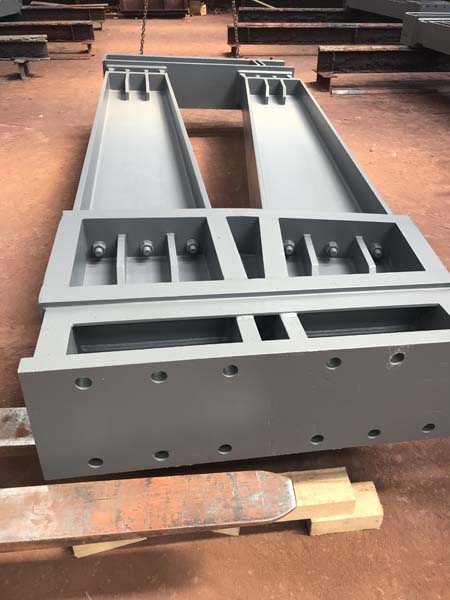 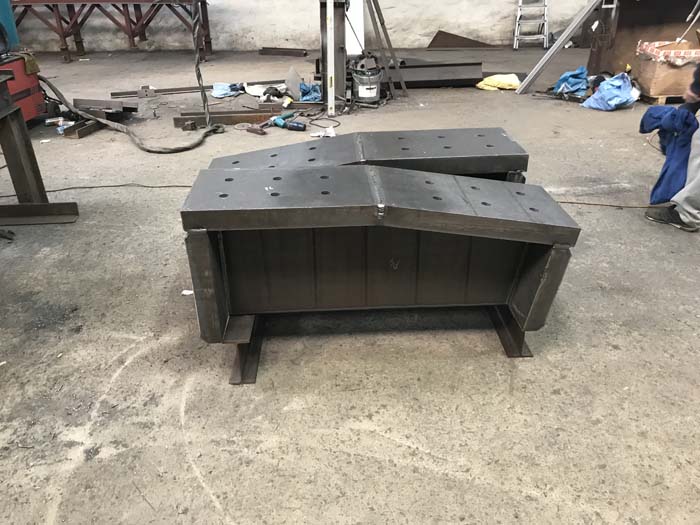 Have a Project Planned? 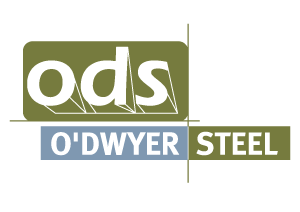 This site uses cookies ensure that we give you the best experience on our website. Find Out More.